The Magic of Ordinary Pumpkins

In Cinderella, the Fairy God Mother turns a pumpkin into a coach, which is driven by six white horses who used to be mice. Or maybe they are mice who self identify as horses? I forget how it all goes down, but that it besides the point.

The point is, we consider it a great feat of magic that a Pumpkin can be turned into a coach. But is that the greatest act of pumpkin related magic? I suggest that it is not.

To see the real magic, you must first assume the Atheistic worldview, Big Bang and all. Now, consider an ordinary pumpkin. In fact, you can consider ANY pumpkin in the world! This is how ASTOUNDING this magic is!

Consider ANY pumpkin in the world, and you will find that, regardless of your wishes or dreams of Godmothers-

they will ALWAYS remain PUMPKINS!

Why don’t other pumpkins EVER turn into coaches?!?

Atheism has no answer.

After all if nothing can explode and make stars and planets and moons and pumpkins, why can’t a pumpkin turn into a coach? If NOTHING is so unstable that it can literally EXPLODE- and not just explode but explode into an explosion which resulted in our entire present universe, pumpkins and all- HOW IS IT that the PUMPKINS which resulted are so stable as to NEVER turn into coaches, but rather remain Pumpkins?

The miracle is not that Cinderella’s pumpkin became a coach but that all other pumpkins remain pumpkins. But of course, as a Christian, this is not magic to me. The Bible tells me that God upholds his creation, and also that he made plants to reproduce after their kind. So, pumpkins will make pumpkins that stay pumpkins because God made it so. Not very surprising nor magical, but logical. 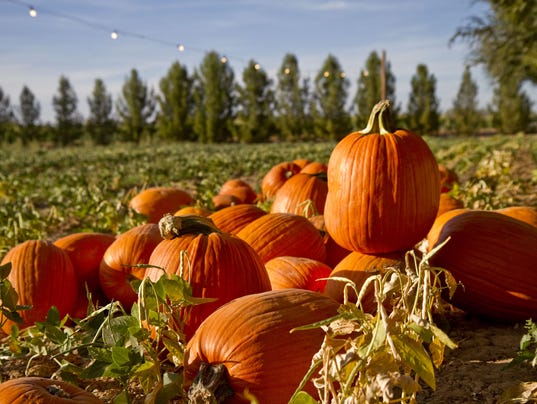 One might envy the Atheists. Their existence is a meaningless void with no purpose or direction where in every second they race towards oblivion, but at least in the meantime they have the wondrous magic of pumpkins that, for no reason which Atheism can explain, remain Pumpkins.

But I have to wonder, in the Atheist version of Cinderella, does the pumpkin get transformed by her Fairy Godless Mother?

Maybe there are some questions is it better not to ask.

For some good arguments for the existence of God, please check out our sister site:
https://abitoforangeacademy.wordpress.com/2017/04/03/the-existence-of-god/

This entry was posted in atheism and tagged atheism, Pumpkins. Bookmark the permalink.