Why can’t we all be right? (A Not-a-Mormon misses the point)

I was listening to an enraged caller trying to attack the host of a TV show for saying Mormonism is wrong. After a few minutes it was clear that she wasn’t really sure what Mormons believe, and while she claimed to be one, she wasn’t REALLY a Mormon, which she eventually admitted to.

Her only real point was, the host was saying some people were wrong, and she felt he was wrong to do so. So she called to condemn him for his wrongness.

I hope you can at least smell the irony if you can’t actually see it.

“ErmaGersh! That man said he felt that, in certain situations, violence is justified, and even necessary. I was so offended that I punched him in the throat! I mean, I HAD to!” 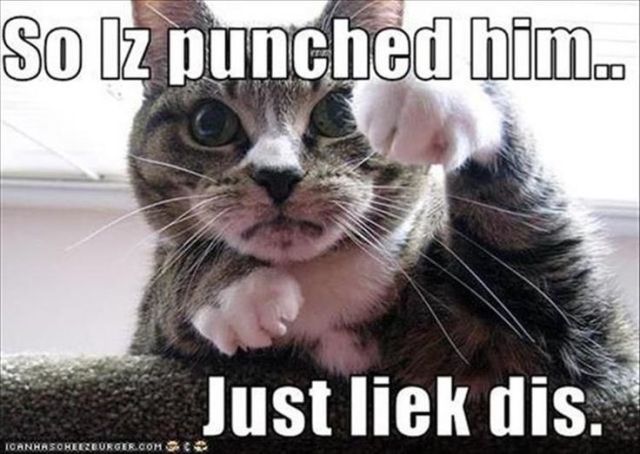 But the key question is this: Why can’t we all be right?

The answer is simple: because some ideas are true and others are not true.

It’s not really difficult. If you believe an idea which is true, then you are right (on that topic).

If you believe an idea which is not true, then you are wrong (on that topic).

This is not about people being good or bad. The host of the show was not saying that Mormons are bad people. He was merely saying that they believe some things which are not true things. He felt these ideas important enough, and the Mormon people important enough, that the truth on these matters needed to be said.

Its possible to love someone, and think one of their ideas is wrong, just as it is possible to love someone and think they have an illness, or to believe they are nearsighted. When I say my mother is nearsighted, I haven’t condemned her, I have merely identified her need to wear glasses. When I say that some of the things which Mormons believe are wrong, I am not saying they are bad people, or that I do not love them- or even that EVERYTHING they believe is wrong. I am merely saying that those certain ideas are untrue.

The difference between true ideas and false ones matters. Lies are poison. They can only kill. And because people matter, we need to fight against lies out of love for the people those lies will poison.  Jesus didn’t claim to be a good idea, he said of himself, “I am the Truth.” He came to give life, and life in abundance. He taught the truth, because He loves us, and He condemned lies because He loves us.  Let us all, as Christian Apologists, follow His example, even if we’re not hosting a TV show.

This entry was posted in Uncategorized. Bookmark the permalink.