Man is least himself when he talks in his own person. Give him a mask, and he will tell you the truth.

If you are like a lot of people, you may complain about the anonymity of the Internet. Some people are suggesting it should be impossible to have something like a Twitter account without connecting that account to your personal phone number.  The reason, of course, is that there is a species which lives on line that hides in the shadows and cannot exist in the light. I am talking of course, about TROLLS. 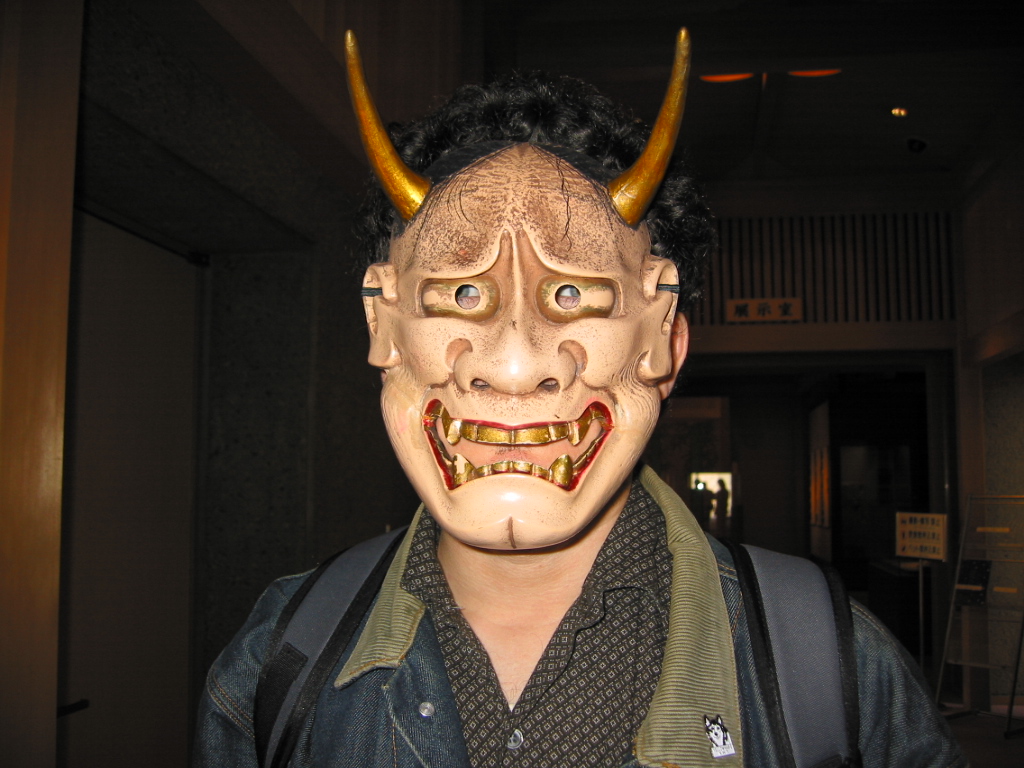 Big hair, wide eyes, and glitter over every inch of their bodies, these hideous little marketing viruses show up in the toy isle, in the suggested movies on Netflix, and even on a recent Christmas TV special, singing their insipid little songs, all of which are pop songs from the 70’s till today somehow made even more annoying by…

I’m sorry. I’m being told that the TROLLS of the internet are not the same as the trolls of the 2016 Dreamworks film. 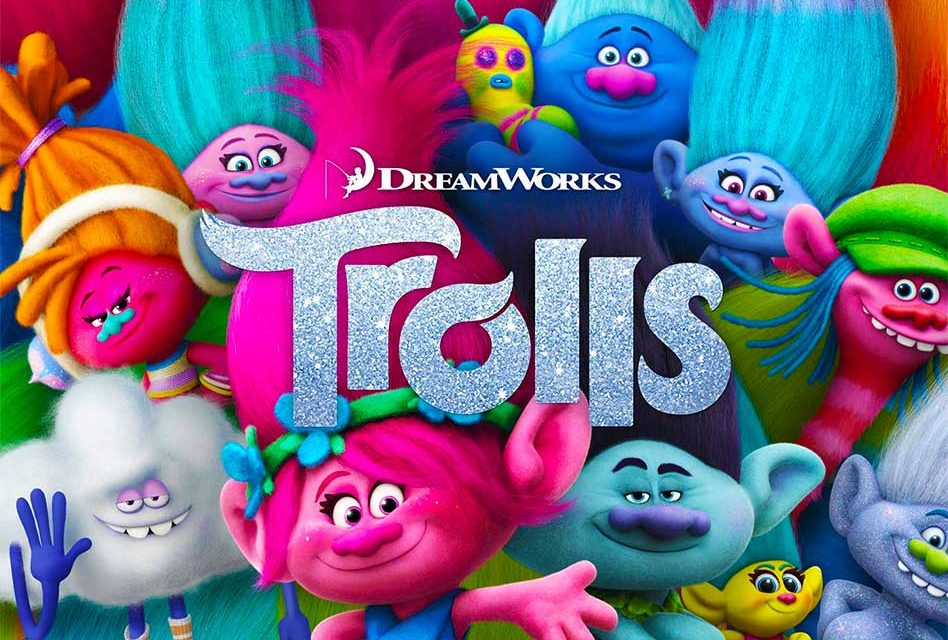 OK, according to Wikipedia, an internet troll is “a person who sows discord on the Internet by starting quarrels or upsetting people, by posting inflammatory, or off-topic messages in an online community with the intent of provoking readers into an emotional response or of otherwise disrupting normal, on-topic discussion, often for the troll’s amusement.”

Obviously the Internet Troll can only really function in the protection of anonymity, but what of it? People like to point out that “Those people would NEVER say that kind of thing in person. This guy flaming me in the comments would NEVER say that to my face.” And the same is true of comments on FaceBook, even from people you actually do know. Your brother in law would NEVER scream profanity in your face for your views on the 2nd Amendment over dinner, but on the internet he’s all CAPS LOCK AND ALL THE SWEARS!!! People are way more harsh and violent from the other side of social media than they ever would be in person. This is true. But let us not blame the internet. I say we allow it to enlighten us.

Think about it this way: There are two versions of every person- The civil person who talks to you face to face, and the troll who calls you names on social media. Now, ask yourself- WHICH ONE OF THOSE IS THE REAL PERSON? Do you act BETTER than you really are in person because of external social pressures and the fear of repercussions, or do you act WORSE than you really are because of the isolation of the internet?

Face it. You are at least part TROLL. Somewhere in your heart is a stinking piece of darkness full of selfishness and hate.

Not online much? Maybe you cuss out the Barista at Starbucks when they screw up your 17 part drink order, or you’re rude to the waiter at any restaurant where your employer is not actually at the table with you. Maybe you LOVE to lay on the horn at people driving, in your opinion, a little too slow. Like LESS than 60 in a 55. Come ON PEOPLE! Some of us have to get to work! I mean, not ME personally, but probably that guy a few cars back drinking coffee and shaving. THAT guy clearly has somewhere to go.

The TROLL is honest. He shares the evil and hate which is really in his heart. Face to face his fear will silence his mouth and you won’t know what he really thinks. On the internet, he is free to be himself. Behind his cartoon avatar and kind-of-clever pseudonym he can be himself. That’s the real him, and sometimes, that’s the real you.

That’s how we know we’re all sinners. We all need forgiveness. We need to be transformed.

Trolls prove that we ALL need Jesus. Let’s remember, and be thankful that #JesusLovesYou

This entry was posted in Philosophy and tagged trolls. Bookmark the permalink.