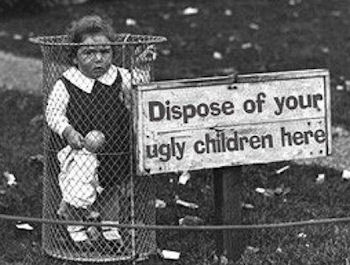 75 Responses to Why Atheism and Parenting Conflict